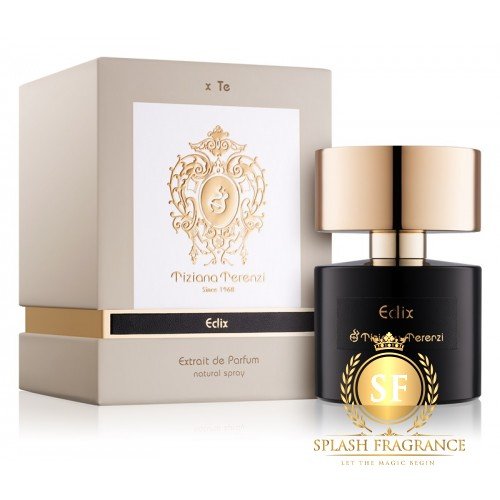 At the end of a warm, sun-kissed summer, in the month of September (6 September 1978), Paolo and Tiziana encountered the Black Moon for the very first time. A particular eclipse, which takes place once every 32 months in the celestial cosmos but has been frightening civilisations since time began.

As often happened in that carefree period, they were going for a stroll with their grandfather Guglielmo, over the lush hills of our land. The air had become crisper, but was still full of the scented reverberations which result when the lymph of life crosses lush nature.

The cosmic phenomenon terrified them, making them feel as if the darkness had swallowed their dear friend Moon. Their amazement, mixed with the fear of the unknown, immediately appeared upon their innocent faces. Their grandfather immediately understood how they were feeling and with a reassuring smile, invited them to sit down under a large oak tree a few metres away.In silence, with a wise, calm demeanour, he lit a small bonfire and sat down between Paolo and Tiziana, holding them both as tightly as can be in a warm, loving embrace, sweet but strong, gentle but at the same time protective. The kind that only true, pure love can provide. That unforgettable emotion was the spark that created Eclix, the fragrance of the Black Moon and of reassuring love. A new creation that joins the Moon Collection, where the fairytale element of the memory always surfaces boldly to explore the line that separates memory from fantasy and magic from reality.

Just like that warm embrace, the creation, enclosed in a inscrutable black bottle with a jewel-shaped cap, opens up and envelopes its wearer with the sweetness of precious Tahiti vanilla, interwoven with contrasting notes provided by almond and hints of citrus from Sorrento lemons and Calabrian mandarin oranges. Notes of Iris enrich its bouquet of top notes with the regal mellowness of the well-known flower of kings, to then lie out on petals of violet, white lily and the rural elegance of the petitgrain.

This strong embrace, as warm as a large cashmere scarf, but at the same time as cool as a spring breeze for the touch of goodness in its middle notes, forms the base of its entire structure and gathers its energy and strength from the different types of wood that compose its base notes. Fine, rare woods As rare as the phenomenon of the Black Moon, and as rare and precious as the fortune of encountering an embrace that fills you with love. And so the precious hints of sandal wood become notable, as does the enduring strength of cedar wood mixed with the extremely rare roots of Iris, emphasised by rare Musk & Amber, macerated for over 30 years, forming part of the private collection of the Terenzi Family.

Buy 100% Original Niche and Designer Fragrances in India at amazing prices with official site of Splash Fragrance, www.splashfragrance.in. Your one stop destination for all your fragrance needs in India Prefumes.