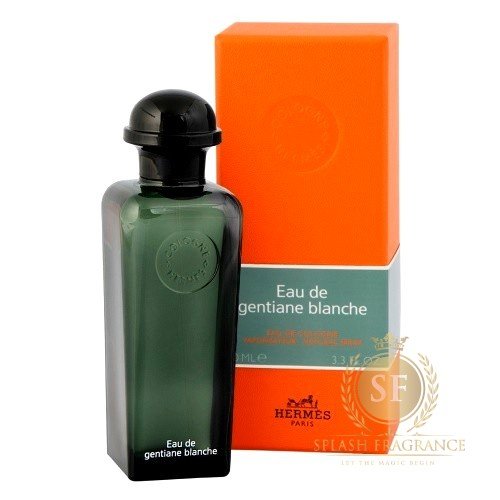 With the Colognes collection, Hermès expands a territory of olfactive expression inaugurated in 1979 with its first Cologne, later baptised Eau d’orange verte, characterised by its refinement and authenticity. Figurative and generous expressions of instant pleasure, the Hermès Colognes offer a series of material-based olfactive vignettes. Through the gaze of Jean-Claude Ellena, Hermès affirms its own interpretation of the Cologne style, between artistic sensitivity and traditional craftsmanship.