Our customer support team is here to answer your questions. Ask us anything!
Hi, how may I help?
WhatsApp Support !
-17% Off 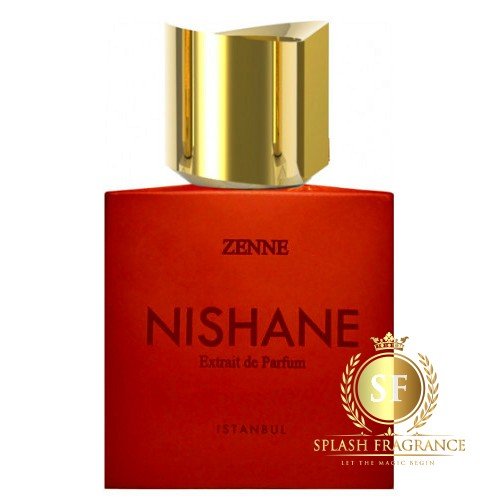 Zenne is a tribute in fragrance form to one of the stock characters in Ottoman Empire shadow plays – a woman whose voluptuous beauty is capable of bringing men to their knees.

Zenne is a tribute in fragrance form to one of the stock characters in Ottoman Empire shadow plays – a woman whose voluptuous beauty is capable of bringing men to their knees. And Zenne the fragrance is every bit as self-confident, flirtatious, and pretty as the character it emulates. Think of the softest, rosiest blackcurrant musk you can imagine, glazed with milky musk and turned into a cloud of pink marshmallows, and that is Zenne.

It begins in the palace garden, with a volley of pink grapefruit, rhubarb, and blackcurrant leaf, tart with morning dew. It is innocent, yet juicy and seductive. Slowly, piquant blackcurrants begin to pop against a cloudy backdrop of milky sandalwood, musk, and gardenia, staining the cream with purple juice. In the midst of all this, a rich Turkish rose ripens, slicking the tart, starchy berries and rhubarb with rose syrup, and adding body and thickness to the scent. A nugget of salty, chewy ambergris in the base extends the golden glow of the scent, giving it the sexy insolence for which the character of Zenne is known. Zenne is both innocent and come-hither – whipped up into a gentle pink froth of tart berries, creamy musks, and rich red roses, it presents an appeal that’s hard to resist.

Filter by Reset all

Do you want to discard your changes?
You modified some filters. What would you like to do with these changes?
Apply Changes
Discard Changes
X