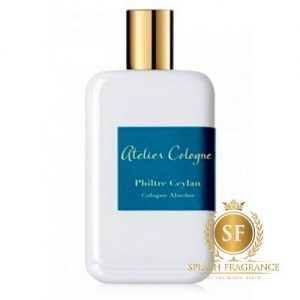 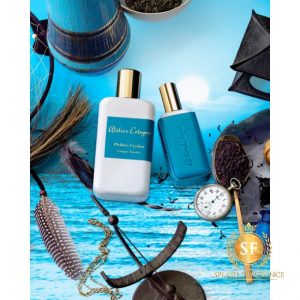 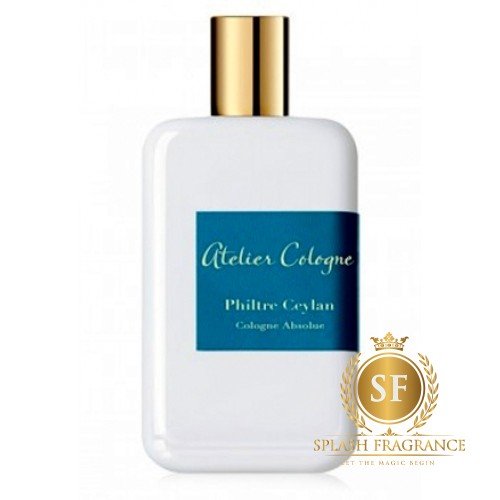 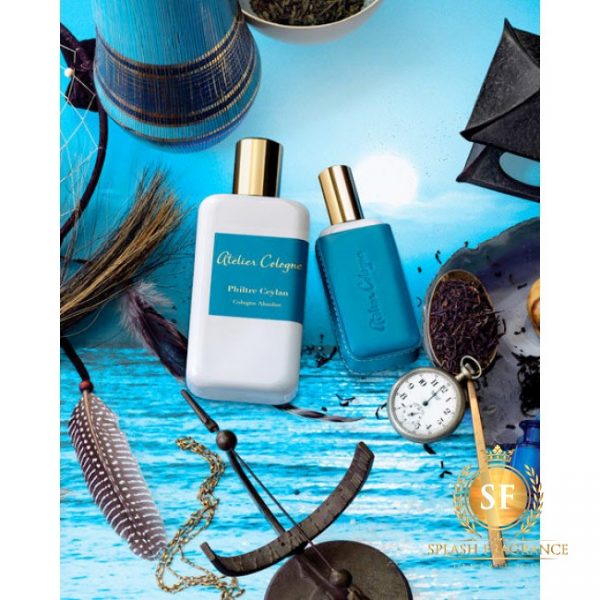 To situate them in such a manner was to “orient” them in the proper direction. When something was facing the correct direction, it was said to be in the proper “orientation”.

Day after day, he worked to perfect the love potion so he could seduce this unattainable woman. He asked her to meet him early in the morning in the park where the cherry blossoms were in full bloom. The perfect moment to kiss her would be become apparent. Later, he understood that she never drank the philter he prepared. Instead, it was destiny that brought them together.

“Philtre Ceylan” by Atelier Cologne tells of love and how we seek to influence it. Ultimately, however, it does not lie in our hands. This love potion opens with tangy bergamot from Calabria, invigorating spearmint from India as well as fresh, spicy cardamom from Guatemala. The heart of “Philtre Ceylan” is a blend of delicious tea where black Ceylon tea and green tea also from Sri Lanka suffuse their finest aromas through the middle of the fragrance. The heart is rounded off by a hint of Chinese Iris. Longevity is provided by lasting notes of Indian cumin and papyrus along with magical lignum vitae from Paraguay. “And what is worth pursuing, if it is not love!” the German poet Heinrich von Kleist once wrote in a letter. So love remains a mystery and “Philtre Ceylan” a metaphor for the search for it.

The Philtre Ceylan Cologne Absolue from Atelier Cologne is concentrated at 20%.

Collection Orient – Where the sun rises

The term “Orient” is derived from the Latin word “oriens” meaning “east”. The use of the word for “rising” to refer to the East (where the sun rises) has analogs from many languages.

Also, many ancient temples, including pagan temples and the Jewish Temple in Jerusalem were built with their main entrance facing the east. This tradition was carried on in Christian churches.

To situate them in such a manner was to “orient” them in the proper direction. When something was facing the correct direction, it was said to be in the proper “orientation”.

Atelier Cologne has selected ingredients from near and far eastern countries to give birth to the Collection Orient. The collection is presented in a totally new design and style in which the purity of the white (tradition) blends perfectly with the gold (modernity) and the leather (luxury & craftsmanship).