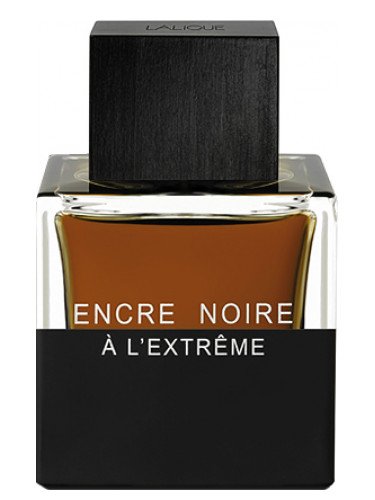 the new successor to fragrance Encre Noire by Lalique presented in 2006, the market welcomes ENCRE NOIRE A L’Extreme, an intense masculine edition available since October 2015. With its design, the new edition reminds us of the famous “Encrier” designed by Rene Lalique in 1913, which served for design of the first fragrance Encre Noir and its successors Encre Noire Pour Elle in 2009 and Encre Noire Sport in 2013. The latest edition after moving towards a lighter interpretation and ‘sporty’ version of the original, the accent is now placed on intensive woodsy blend of cypress and vetiver.