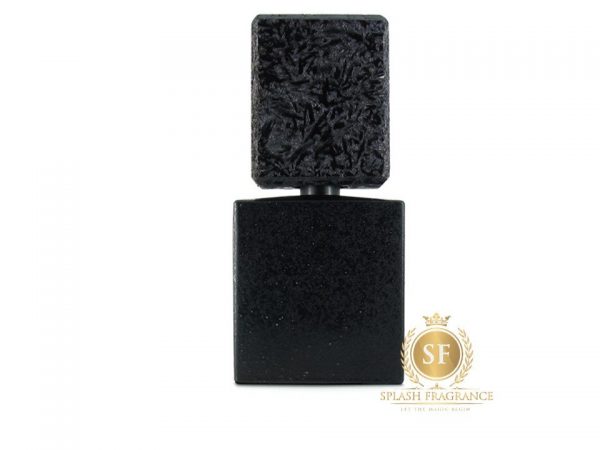 “I penetrate in the faint light but in the heart of the darkness of the imaginary. it is a sweaty sound flowing into the pulsating veins. it is bated breath when you half close the eyes. it is apathy of an imposed infinity, marked; impotence to live. It is frees expression of disgust and joy in taking delight of it. There is no look, there is no reading, there is no job. All is perfectly clutched in the crusts of our darkest feeling. A filamentous dust when blown inflames; a black rust biting , corrodes a thin layer only for sticking… But whilst forming it protects You. The dark boredom protects, cause it’s produced in loneliness and with the loneliness it makes ferrous shield against mediocrity that is behind the door of everyday life. It is soaked of black boredom who is capable of digging into the inside to find and turn it into a gift. Black boredom as well opening you, throws yourself in another dimension, distant from every trivial and certain contamination. There is no certainty in the dark boredom, as it is experienced on You, becoming part, crust, bark of your deep hidden woods. A lonely flute in the fog of yourself. “demoniac it is the void, and boredom is to be intended as a nothing that penetrates the whole reality.” “those people annoyed, they are the selected, the nobility!.” “I am something more of an illusion for weary men.” Boredom implies a moment for reflection on ourselves , a moment of contemplation of Our own position of the world, and this takes time that is always missing. What is boring it doesn’t dissolve the man but fertilizes the mankind in the horizontal line of the whole life: surrender us to the horizontal mortal in life, far away from all lower natures. Boredom is a need forcing the man to work on himself and on his existence, not on a smooth surface but in the fears of the needs, where the game of the tedium is hard, miserable desire diggings in the linear treasure of eternity in order to become profound and circular joy. Getting used to the excitement of catching . Reacting to the bored calm of the associations and to be free from the accusations of being empty, sharply braking in the libido, where in the nighttime insomnia impossible alters in possible, with a monotonous stimulus generated by the psychotic sound of the materic sea of the outer world. And the external perception subtracts the behavior ,recalling scents of sap in vanilla; and connected to Vetyver and the complexity of a Patchouly of Sumatra, of Singapore and of the Borneo, it demolishes the wall of the hyperactive, where the empty time shapes himself as an horizon of possibility. It is no more a matter of spending the time, but accept its inexorable flow. The fog of the lost, living becomes massive into the heart, in the spellbound forest of the woods of cedar, on the damp carpet of the heliotrope, lover of that loneliness that keeps the eyes slightly shut. In the endless matter of the lost and rediscovered Time, the elevated reason ferments of the void in the void, with the history of a Myrtle, born as a thing from a poor land, raising and embracing to the lavender, outlining a straight road built in the transgression, main dark source for the research of satisfaction. The spirit of life is thirsty of new, of continuous changes , occupying the whole space of the soul, as a fog, as the sleep impeding a movement, inebriating for being nothing but somebody in the continuous sound of an ultra-power. Because, ennui_noir , with its horizontal language, wants to manifest how things are about ourselves” — press release of the brand.

Buy 100% Original Niche and Designer Fragrances in India at amazing prices with official site of Splash Fragrance, www.splashfragrance.in. Your one stop destination for all your fragrance needs in India Prefumes.