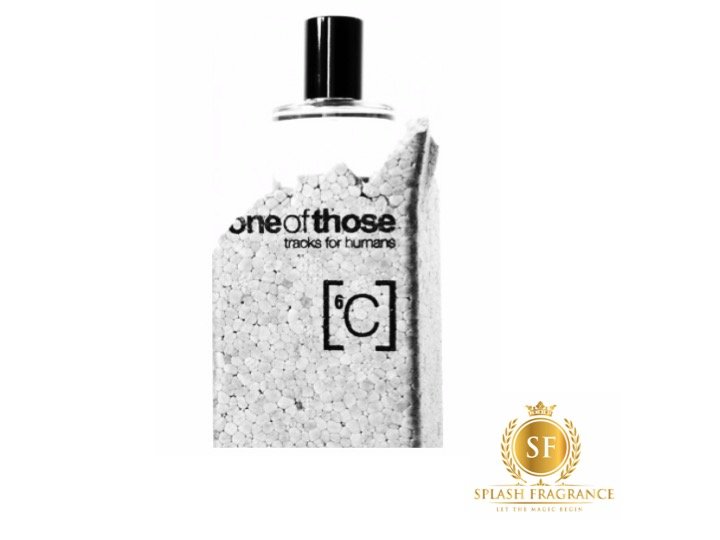 Carbon [6C] by One of Those Perfume

Oxygen [8O] by Nu Be is a Woody Spicy fragrance for women and men. This is a new fragrance. Oxygen [8O] was launched in 2012.

Oxygen [8O] by Nu Be is a Woody Spicy fragrance for women and men. This is a new fragrance. Oxygen [8O] was launched in 2012. The nose behind this fragrance is Antoine Lie. The fragrance features woody notes, saffron, olibanum, pepper, aldehydes, musk and vetiver. Perfumer Antoine Lie tells us more: “The idea was that of an oxygenated wood… Steamy and refreshing at the same time, more complex than oxygen itself. I thought of liquid oxygen in which you put pressurized woods. Then everything is boiling, you put your nose on it… And there it is, a scent you cannot catch neither capture, but that is in the air, all around you. With touches of saffron, olibanum and pepper, overdose of aldehydes and musk, and deep and earthy vetiver.”