Our customer support team is here to answer your questions. Ask us anything!
Hi, how may I help?
WhatsApp Support !
-6% Off 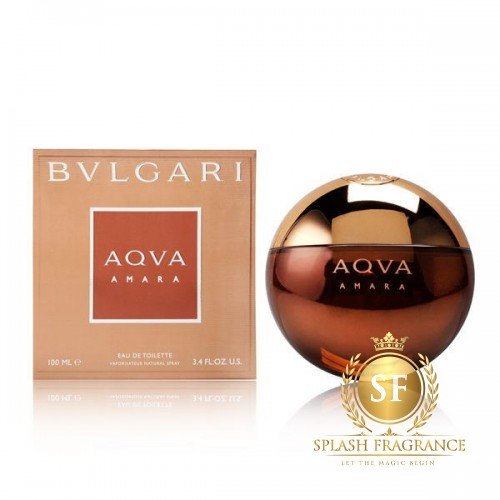 Aqva Amara, a new flanker of the masculine fragrance Aqva from Bvlgari, represents a new twist in the creation of aquatic perfumes.

Aqva Amara, a new flanker of the masculine fragrance Aqva from Bvlgari, represents a new twist in the creation of aquatic perfumes. Perfumer Jacques Cavallier enriched the composition with noble ingredients making it more luxurious, while trying to preserve the distinctive aquatic and Mediterranean character. Aqva Amara, or “bitter water”, is a fragrance filled with energy and light symbolized with its copper color bottle. The composition includes accords of Sicilian mandarin mixed with oil of neroli flower. The base notes are Indonesian patchouli and white incense olibanum. Famous male model Jon Kortajarena poses on a beach as a sun kissed Greek god. The campaign was shot by Mario Sorrenti. The fragrance is available as 50 and 100 ml Eau de Toilette. Aqva Amara was launched in 2014.

2 reviews for Aqva Amara By Bvlgari for Men EDT Perfume

Filter by Reset all

Do you want to discard your changes?
You modified some filters. What would you like to do with these changes?
Apply Changes
Discard Changes
X